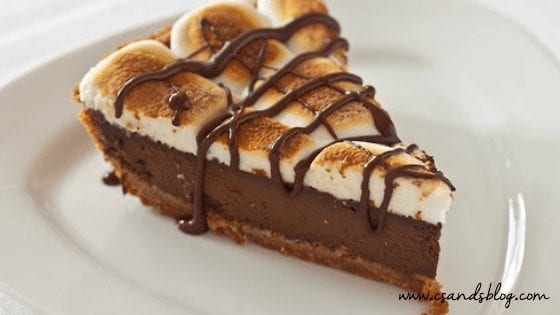 We are a family that loves eating pie, especially during the holidays. If it’s chocolate even better. We love having S’mores in the summer but its sort of hard to once it gets cold. I made this delicious S’ mores Pie and it was such a delicious hit in the house. Now let me tell you a funny story about when I made this pie.

When I made the pie and was getting to the broiling the marshmallows, I nearly burned down my parent’s kitchen. But hey that’s what cooking is all about, trial and errors. I didn’t realize how quick the marshmallows would roast so I left it unattended for like 5 seconds. I highly suggest and recommend keeping an eye out for it. Once you see it’s golden pull it out of the oven. Not everyone’s oven is the same so definitely don’t leave it unattended. 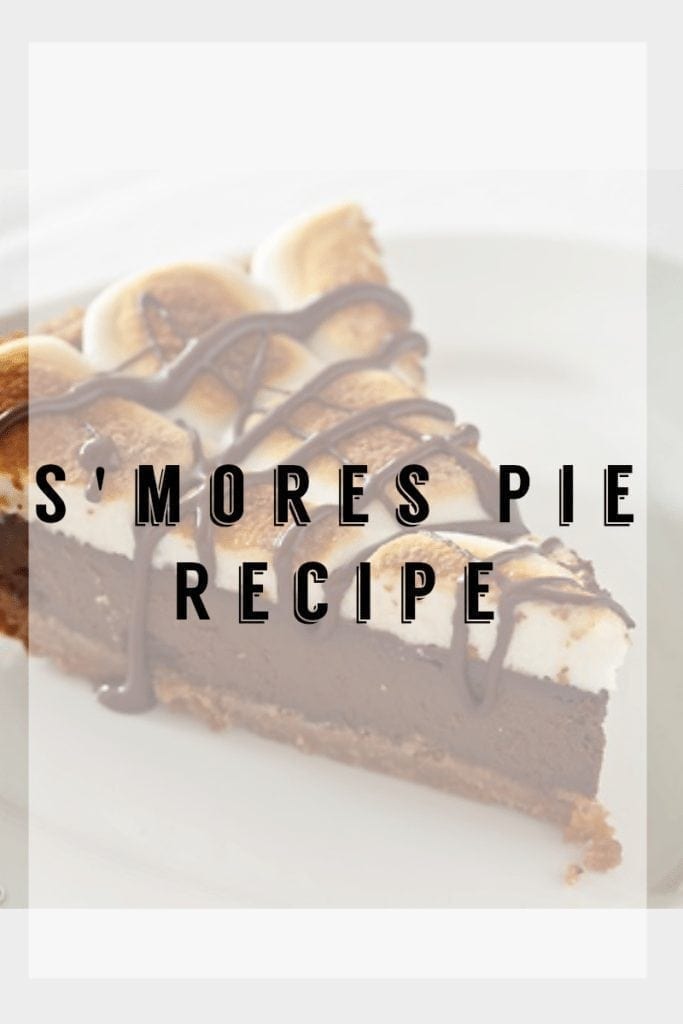 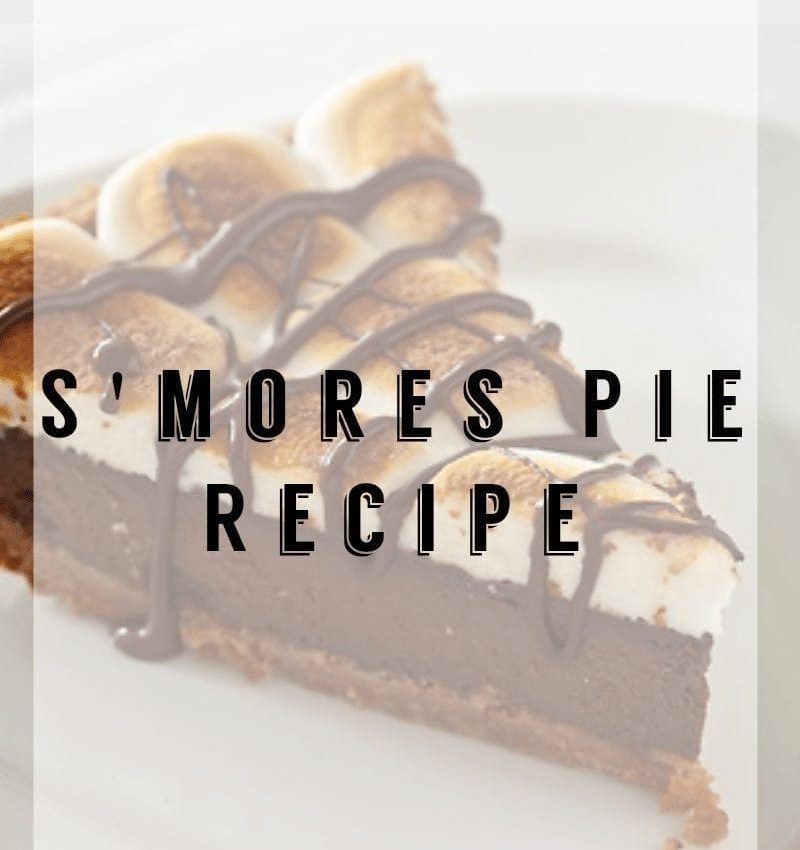 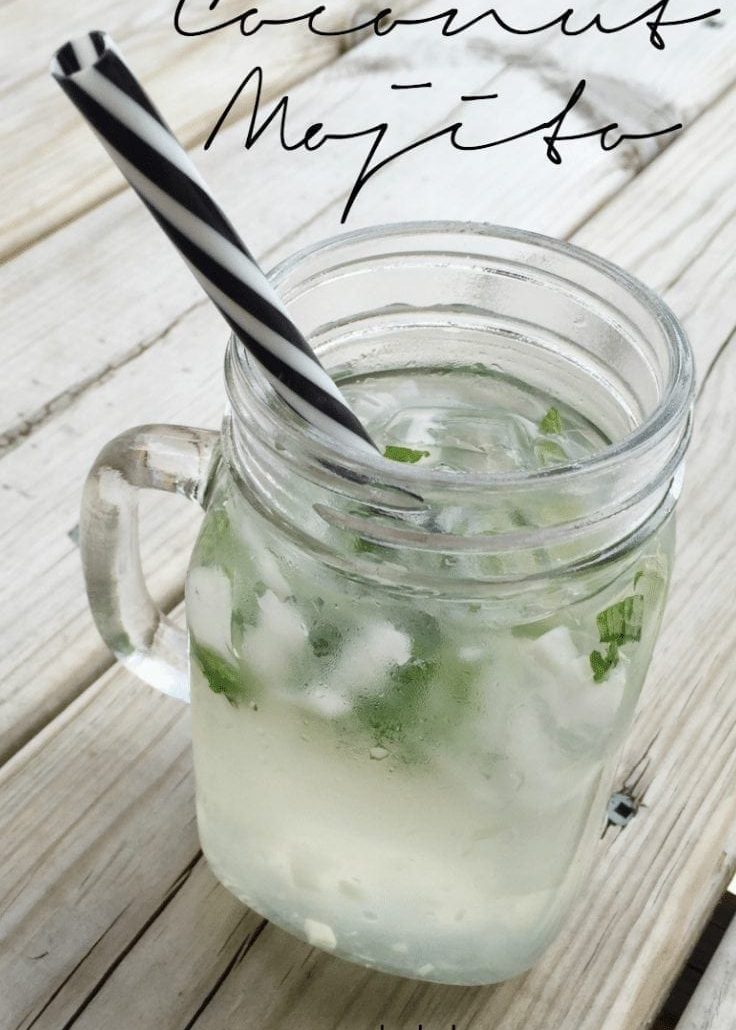 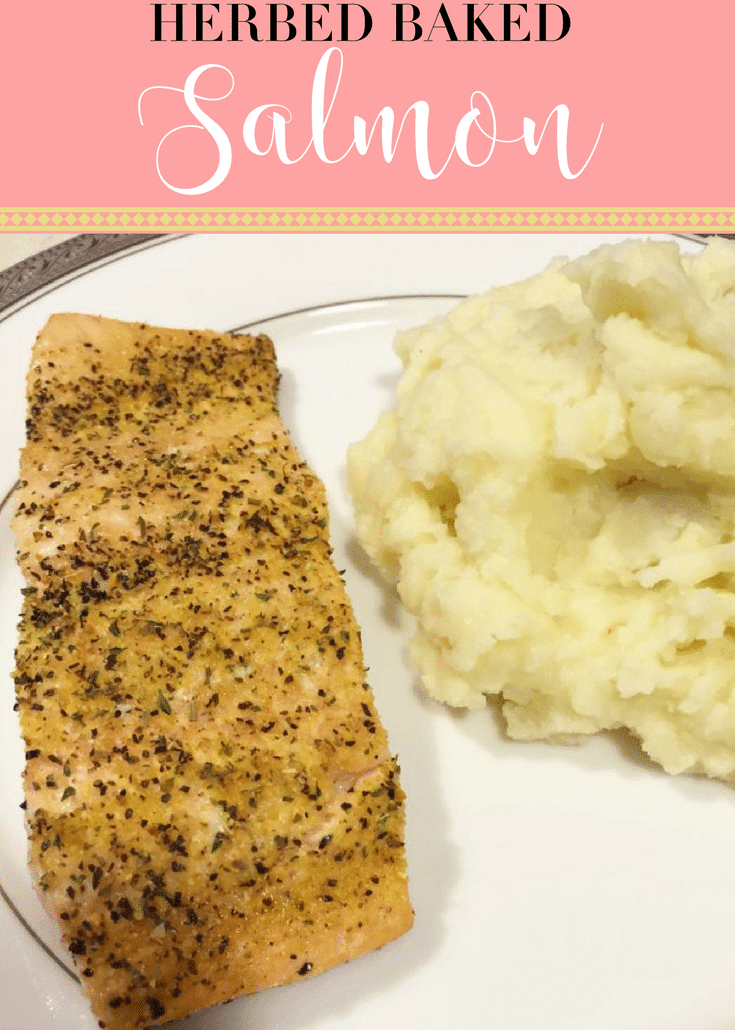 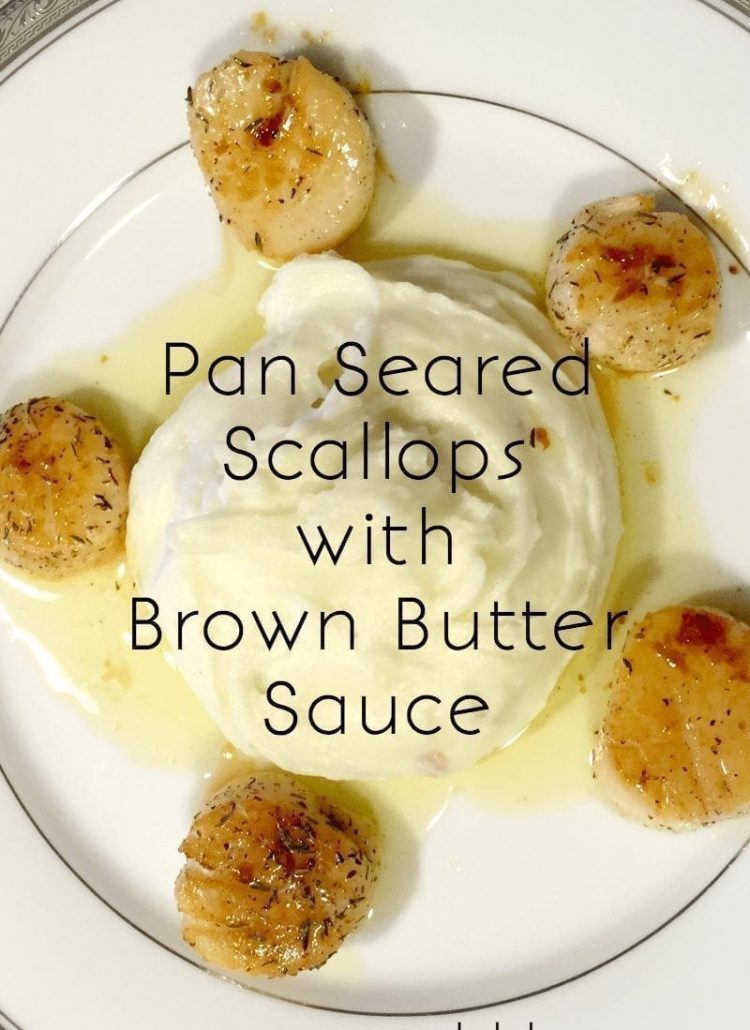 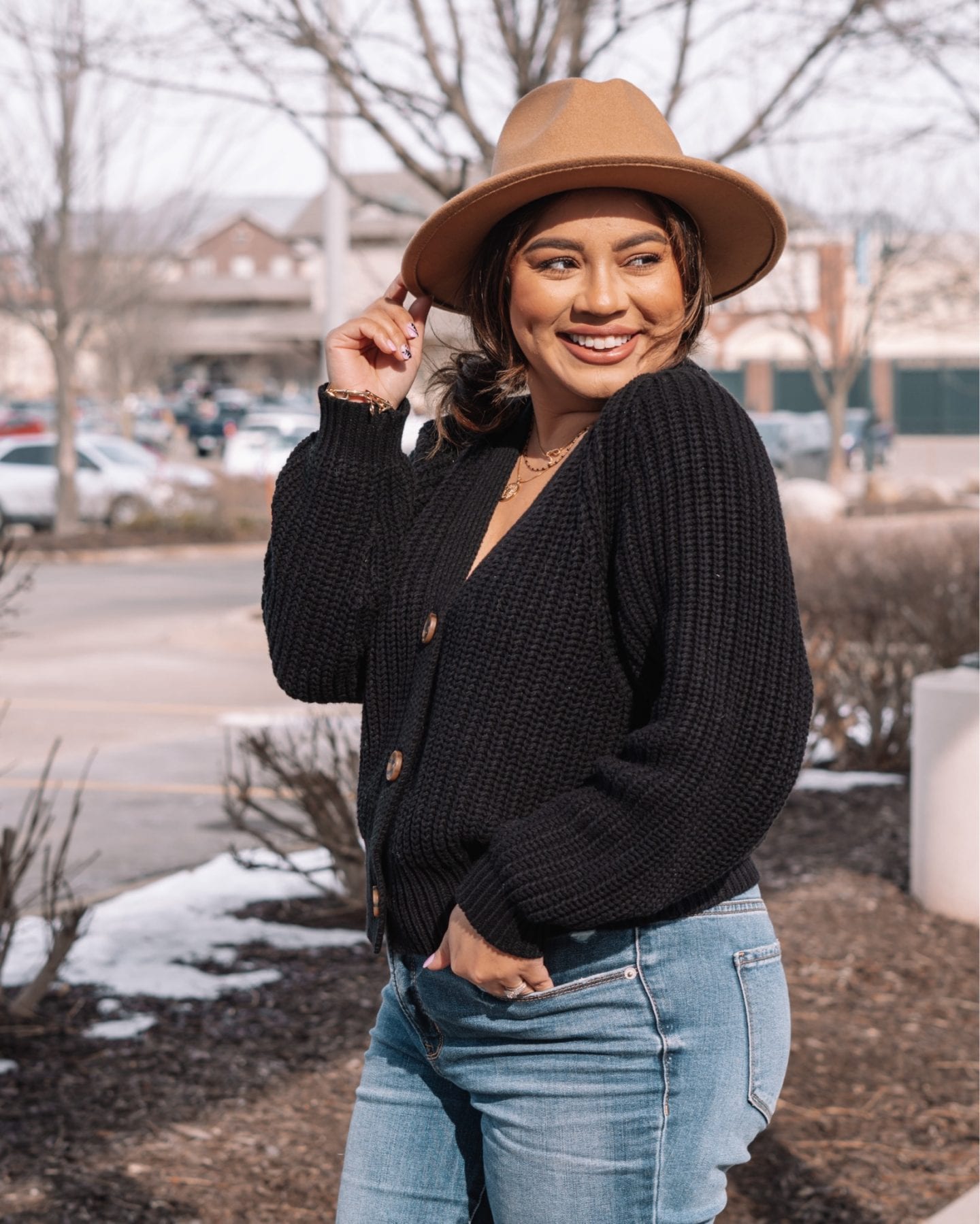 I’m a beauty + lifestyle blogger based out of Madison, WI. I’m a mom of two boys named Rylan and Landon. I’m also a wife to Brian. We have 3 chihuahuas named Bonecrusher, Hazel and Gizmo. On top of being a blogger, mom and wife, I’m also wedding makeup artist.

What’s something you are looking forward to this

Wish I actually looked like this but currently mak

🎵Tell what do you see, When you looking at me,

Earth Day is around the corner! 🌿⤵️⁣ ⁣

I’m a little obsessed with my new spring nails.